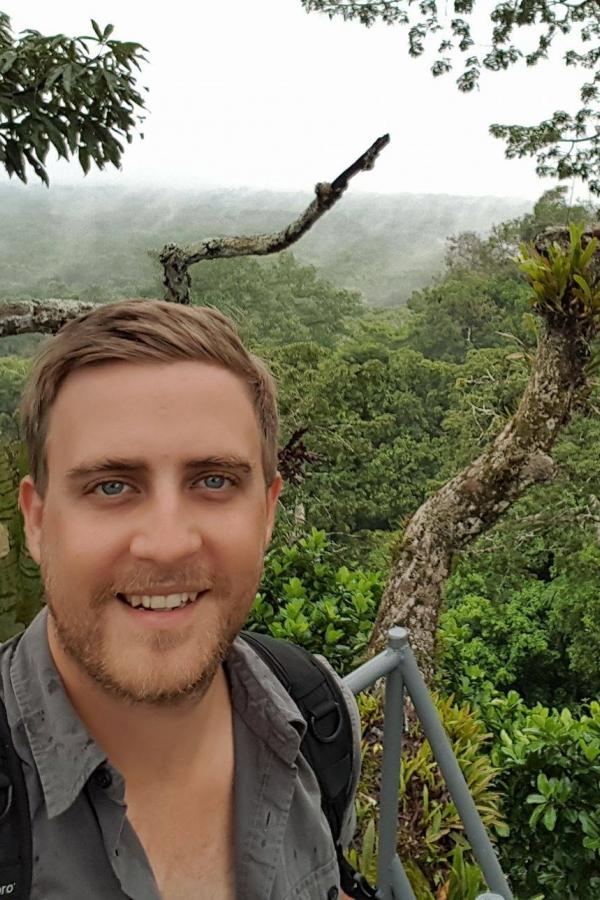 Living in Far North Queensland Matt comes from a captive animal background previously working in a number of Australian zoos. Since 15 years of age Matt has worked with animals his specialty being Reptiles and Birds.

Over the past few years Matt has focused his attention to conservation focused Wildlife Education, working as a Wildlife presenter and Educator Matt has travelled around the country speaking about Crocodilian behaviour and how better to manage the human/crocodile conflict in Far North Queensland.

Living in Far North Queensland, Matt is surrounded by a diverse number of eco-systems from the Rainforest and Reef to the greater savannah country, these regions are home to over half of Australia’s bird species.  Spending the majority of his spare time exploring these regions Matt has now shifted his career to Tour Guiding, an opportunity where he can share his ‘Backyard’ with people from all over the world.